Happy 40th Anniversary to Us!

Hard for me to believe that I have been married for 40 years as of today. I never planed on getting married. I was raised by a group of women who knew how hard it was to balance a career & a family, or at least a husband. They advised I build my career & wait until later in life to marry. And that was the plan which was a good thing since I was a very outspoken & independent young woman who tended to intimidate many men. People told me to soften myself in order to attract men however, I just couldn’t do that. I knew, if God wanted me to marry, then there was a man who would love me just as I was. And then I met Terry Duckworth.

Terry is a unique man, & not simply because he accepted me as I was. The oldest of three sons, his parents taught all three how to take care of themselves & run a home. The first meal we shared was one he made for me And when it became too difficult for me to do the laundry at the laundromat when I was pregnant, he began doing the laundry, & has continued doing it for the last 38 years. In fact, he did the laundry today.

There are many more stories I could share but I don’t want to cry. You see, I knew I would marry Terry as soon as I met him. I knew the Lord had chosen Mr. D for me, as man who has never been intimidated by my independence & ambition. In fact, he has encouraged & supported me every step of the way.

So here is to the last 40 years. They haven’t been easy nor have they always gone the way we had hope. Yet, I know the best is still ahead of us & I look forward to sharing them with this incredible man.

2 Comments on “Happy 40th Anniversary to Us!”

This site uses Akismet to reduce spam. Learn how your comment data is processed. 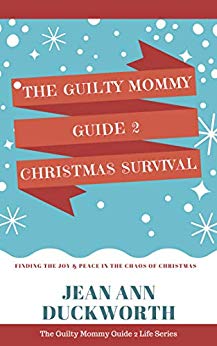